< Back to About Us

The National Greek All-Star™ Awards™ is an evolved concept for elite Greek-letter organization members and step teams that began in mid 1999 when Tim Carthon’s most recent stepping choreography (performed by Alpha Phi Alpha Fraternity®, Inc., Delta Xi Chapter) received a flawless performance score, said to be the first ever in university history.

He wanted to take stepping choreography to new heights with this concept, but his concept began to evolve over time into not a step team alone, but an event focused around featuring and rewarding individuals and organizations for all-star excellence, initially in the performing arts realm of stepping.  However, the opportunity did not present itself until late 2005. 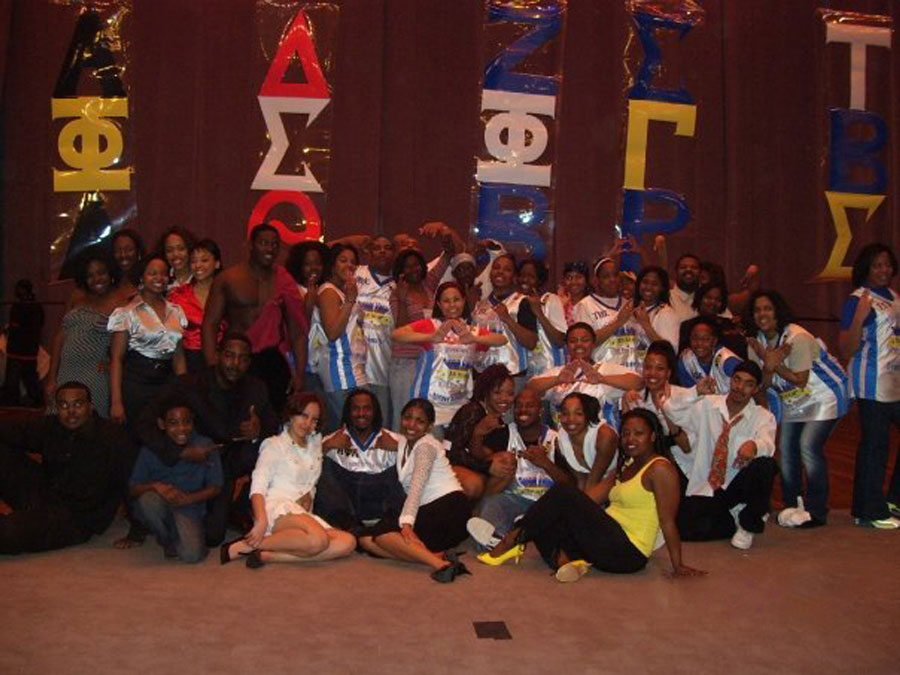 Over the years, Tim Carthon noticed a drastic downturn in organization camaraderie and a severe and steady uptick in vitriol toward each other.  This came to a head on one college campus with violence weekend after weekend amongst Greek-letter organizations.  That was the last straw for him.

Concepts began being fully developed.  Different forms of stepping choreography and rhythms began being tested with step teams.  Crowd feel and changes began being mentally recorded…all in preparation for the day when the team of Greek All-Stars™ was to be introduced…onstage, hence, in 2006, the National Greek All-Star™ Awards™, also known then as the Greeks United! All-Star Greek Step Showcase®, was born!

There to be awarded for excellence in academics, community service, performing arts, and career local, regional, national, and international impact and achievement, the nation’s top Greek fraternity and sorority members combine these achievements with the art of rugged and graceful forms of dance, the creativity of visual arts, and the rhythmic and visual mastery of stepping.

It is a unique, holistic-approach concept conceived, born, choreographed, and brought to life onstage by Step Master Tim Carthon.

Awarding the All-Stars of Greek Fraternities and Sororities™

With the multiple levels of development and depth known today, and in keeping with its origins, the National Greek All-Star™ Awards™ is designed to specifically foster “education through unity” amongst our youth through the direct example of cooperation and collaboration between different university undergraduate Greek-letter organizations and their members, which our youth so greatly admire.

This all-star-studded event shows our youth how academic excellence can be fun and rewarding through using their Greek-letter organization role models to reinforce this fact.  It also provides scholarships to students that can help toward ensuring a higher education and a brighter future for them and their families.