Hate is Too Great a Burden to Bear 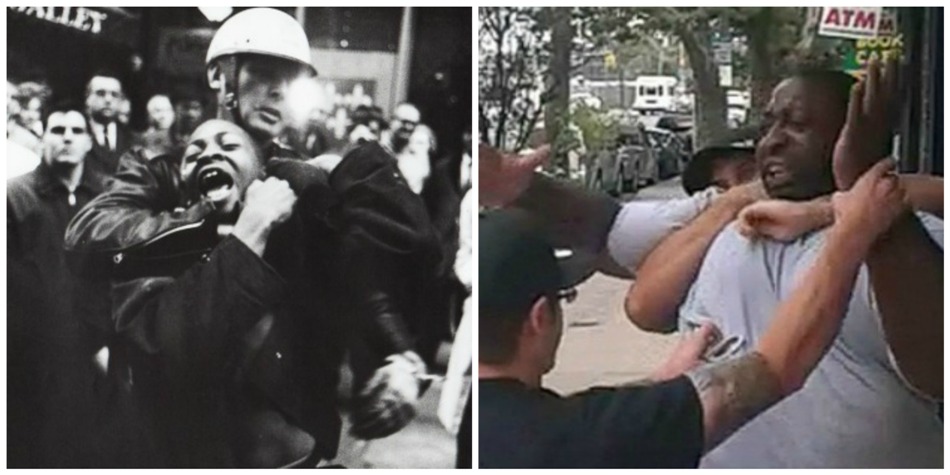 Both were cries heard by two African-American males who were killed by police officers, Eric Garner and John Crawford III. When we think about government and those who are in place to protect us, never would we have thought that this type of betrayal and savage behavior would come from those we call on for help. Let me enlighten you for just one moment.

These crimes toward unarmed African-American men and women cannot be downplayed by the crimes we commit on one another. Which is what the media will always argue, that in itself is another issue that is never ending. While some cities and states have gotten better regarding homicides, others still do struggle tremendously.  We have a long road ahead to be able to reach the expectations we all have of non violence of any race or ethnicity.

Now that I have cleared that path, we have more digging to do.  The underlining argument and focus in this article is this:

In the recent months and weeks, we have seen a flash back of the same brutality and injustice we saw during the 60’s. Power hungry, out-of-control police officers using their badge to justify deaths, beatings and behavior unbecoming of an officer that has taken an oath to defend, serve, and protect.