I Want My Cut 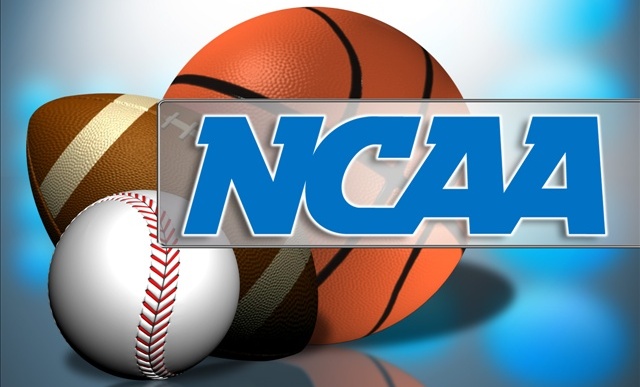 In a multi-billion dollar industry, athletes around America are feeling used as sort of the ‘poster boys’ for their school by creating massive revenue. Student who play sports and are on athletic scholarships are disciplined for selling autographs, trading memorabilia, and other items for cash that the school is not providing for them.

The NCAA® is the only business where you make billions of dollars but you don’t pay the people.  The great debate of whether or not college athletes should be paid for participating in sports has become more and more talked about with the recent stories of student athletes trying to earn money from autographs given to fans in exchange for cash.

The NCAA® stresses the importance of the college athletes remaining students first and athletes second and the NCAA® in no way believes that paying their athletes is morally correct.  There have been many proposals as to how this can possibly work for athletes to get paid to avoid the lying in sports.

Experts have said that although the probability of athletes getting paid is unlikely there are still ideas to somehow give players an incentive that is not monetary but valuable.  Kansas State University head coach Bill Self says…(CLICK HERE to Read More…)