Tamir Rice’s ‘Death by Cop’ Deemed “Reasonable?” This HAS To Be a Game of Clue®, Right? 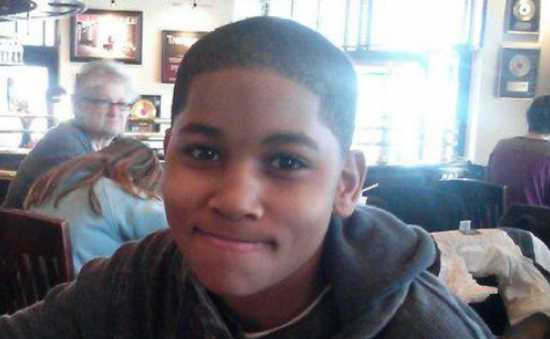 *READ THE UPDATE TO THIS STORY HERE*

On the same day of the 20th Anniversary Celebration of the Million Man March, the 2-second killing of a 12-year-young black boy by a white police officer is deemed “reasonable.”

How long?  Too long.  How many?  Too many.  On Saturday, October 10, 2015, reports from retired FBI agent Kimberly Crawford and Denver prosecutor Lamar Sims, two ‘use-of-force’ experts, stated that, although tragic, the shooting of Tamir Rice, in essence, made sense.

“There can be no doubt that Rice’s death was tragic and, indeed, when one considers his age, heartbreaking.  However, I conclude that Officer Loehmann’s belief that Rice posed a threat of serious physical harm or death was objectively reasonable as was his response to that perceived threat,” stated Sims.

As an at-risk youth advocate who is trying to positively change the path of so many boys of color within struggling communities, what do I say to this?  How can I change their lives if they have no life left within their bodies due to “objectively reasonable” death by a white cop at as young as age 12, in a park, next to a picnic table?  If that doesn’t show you the state of America regarding race relations and the justice system, then what will?

Just look at the older white woman in the…(CLICK HERE to Read More…).

*READ THE UPDATE TO THIS STORY HERE*