The Blind Utopia of the Privileged, Part 1 of 2 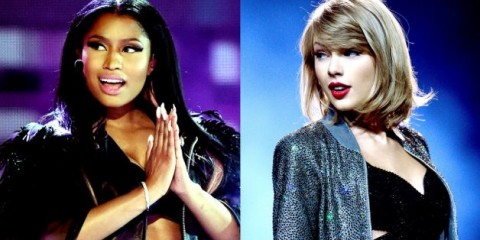 The biggest problem in America is the blind utopia of the privileged; the people who are negatively affected the least by the system either not believing it exists or not caring if it changes.  This is when indifference to us becomes deadly to us, literally.  And who is “us”?

As you may have heard and/or seen, Nicki Minaj, a woman of color, and Taylor Swift, a Caucasian-American had a bit of a run-in about something Nicki said online.  Nicki Minaj was speaking on Twitter® about what she felt seemed to be institutional racism within the award show realm, in this particular case the Video Music Awards (VMAs):

…and Taylor Swift somehow thought she was talking about her, so she responded…(CLICK HERE to Read More…).

(Read “The Blind Utopia of the Privileged, Part 2“)