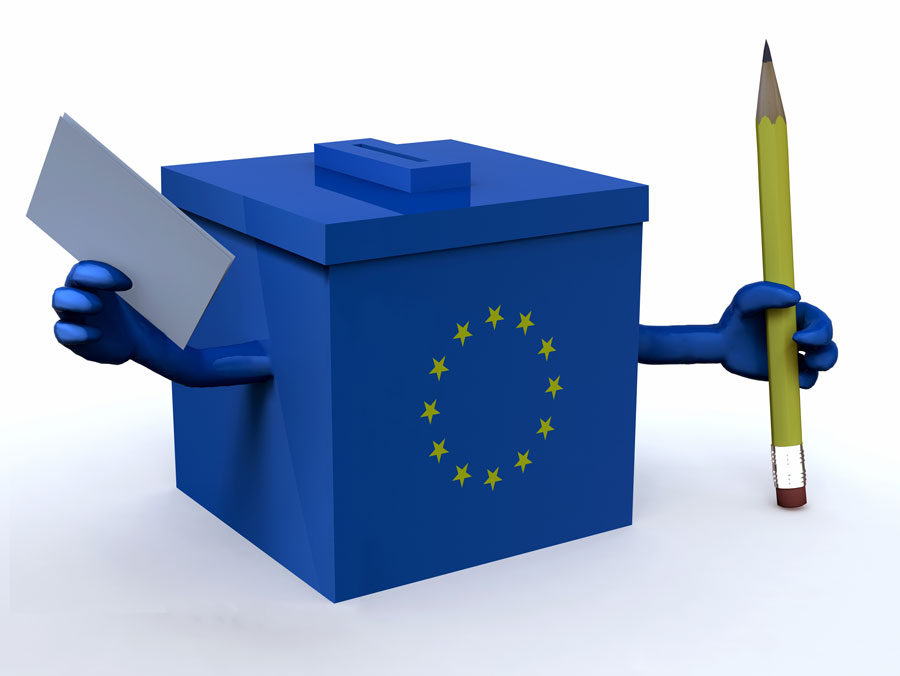 You will be able to cast one (1) vote per all-star awards category and up-to three (3) votes for the National Greek All-Star™ nominees.  More information will be given about the voting process when official voting begins, so STAY TUNED!