< Back to the Society of Step Masters™

Any individual, male or female, who is an active member of a nationally-recognized Greek-letter organization, as explained in detail below (active = are current on that year’s national membership dues for their particular national Greek-letter organization), is eligible to receive the rank of Step Master, the highest individual ranking within the stepping world.  Below you will find the current primary and additional nomination and selection criteria for potential induction into the Society of Step Masters™: 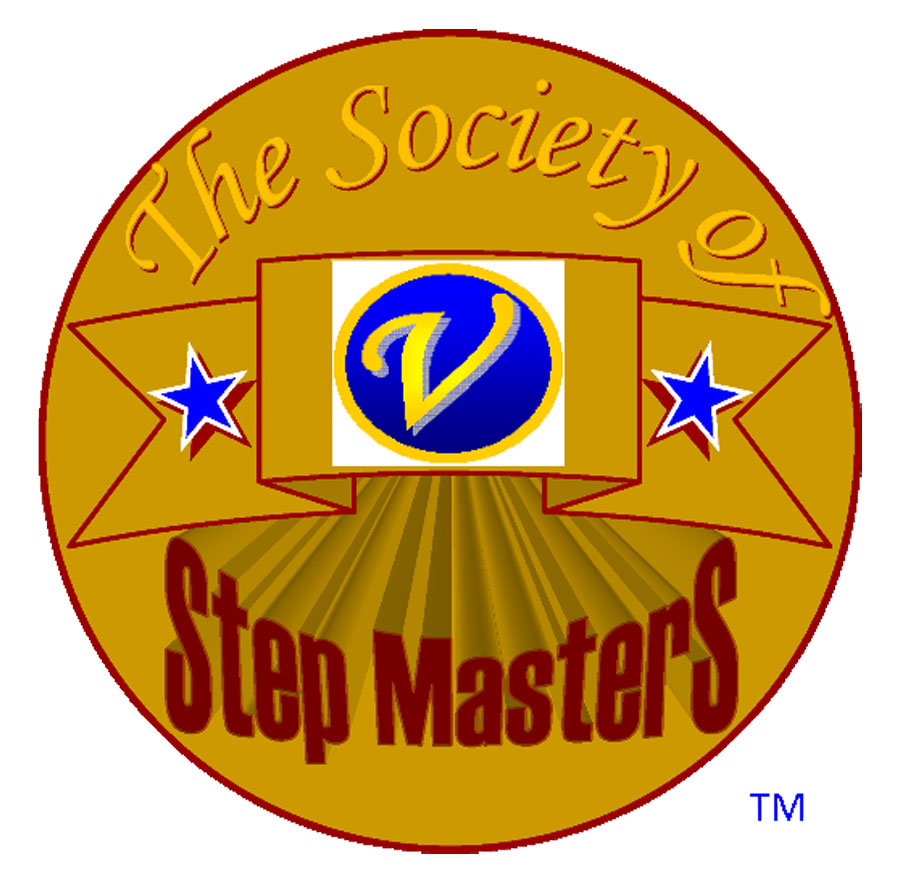 The Society of Step Masters™: True Masters of the Art of Stepping