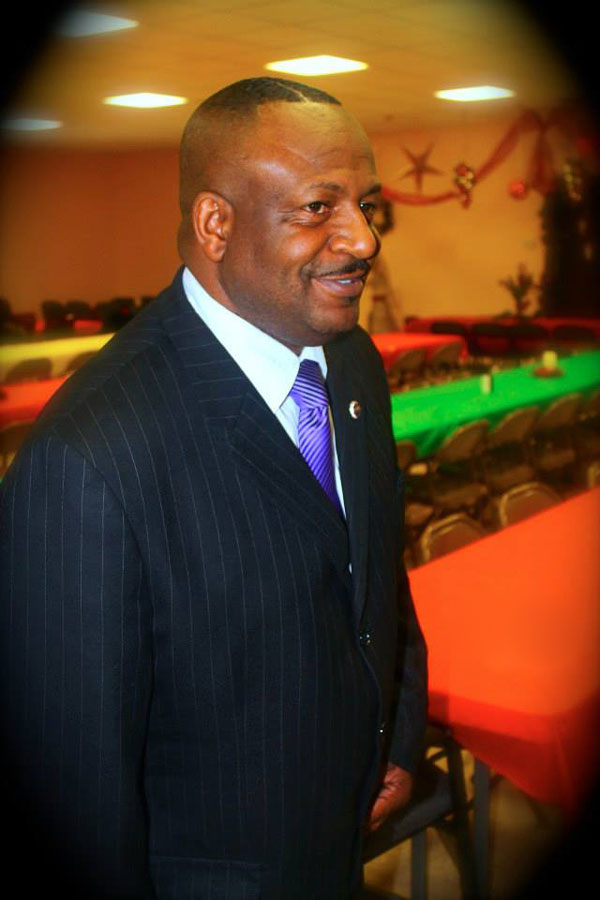 This Red Carpet Extravaganza will be hosted by Shaun Ross, member of Omega Psi Phi® Fraternity, Inc., who has been seen in such movies as business mogul Master P’s “I Got the Hook Up” and legendary actors Eddie Murphy and Martin Lawrence’s “Life”. Guest Awards Presenters will range from Danyll Jones-Lockhart, the Urban League of Greater Cleveland‘s Director of College Access and Educational Outreach, to Joseph Alex, actor seen in the critically-acclaimed, Academy Award® winning movie “Glory,” with Academy Award® winning actors Morgan Freeman and Denzel Washington.

“As you may or may not know, the entry deadline for 2011 Greek All-Star™Awards™ consideration was moved to September 22, 2011 so that all college students could have their fair chance at 2011 All-Star Awards selection,” said Tim Carthon, Founder and Executive Director of the National Greek Fraternity and Sorority Awards®, “And we are excited about putting the focus of Greek-letter organizations on something other than parties and step shows.”

For more information on how you can participate in the 2011 Greek All-Star™ Awards™, CLICK HERE. The deadline for 2011 National Greek Fraternity and Sorority Awards® Individual and Team Entries is September 22, 2011.  ENTER YOUR NAME OR TEAM NOW for possible 2011 Greek All-Star™ and/or All Star National Team selection.