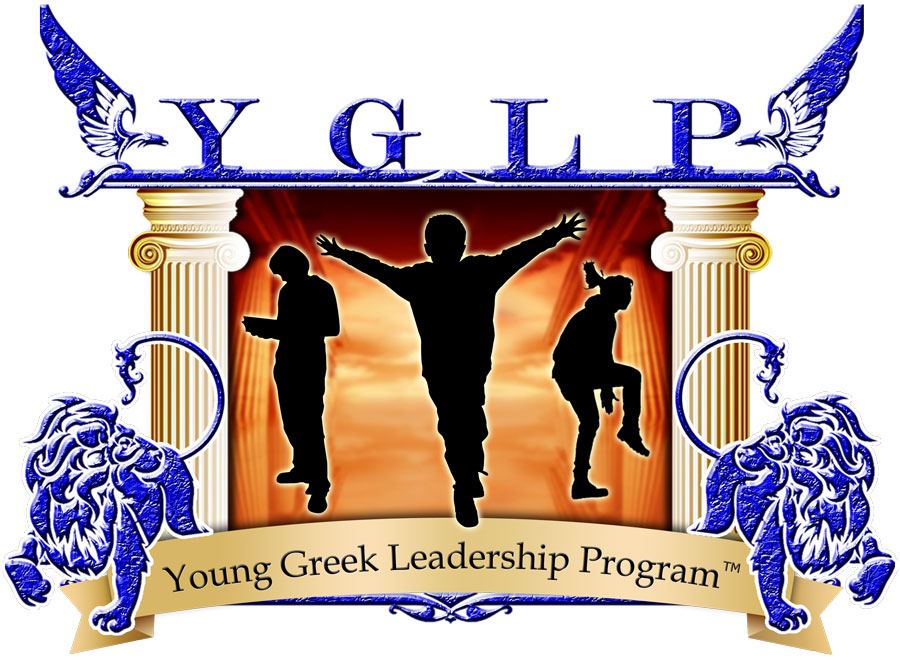 CLEVELAND, OH – June 16, 2014 – The Greek All-Star™ Awards™ announces that its Young Greek Leadership Program™ will be a featured program in the 2014 Closing the Achievement Gap Summer Bridge Program.

The Young Greek Leadership Program™ (YGLP™) is Tier #3 of the Greek All-Star™ Awards™ (GASA) “3-Tier” Stepping Mission™.  It is designed to teach students priceless lessons through consistent actions, not verbiage alone; molding “young coals” into “budding diamonds” and preparing those diamonds for college and its afterlife through four (4) important subject matters and four (4) distinct character traits using Greek-letter organization collegiate role models and a well-known field of performing arts only synonymous to them to do so: Stepping.

“We’re excited to be joining CTAG this summer.  Students don’t just need educating during the 9-month school year,” said Tim Carthon, Young Greek Leadership Program™ Director, “So programs like CTAG’s Summer Bridge, which give Students a chance to have lots of fun through activities and also learn new skill sets and approaches to difficult situations in the process, are absolutely essential to their positive development.”