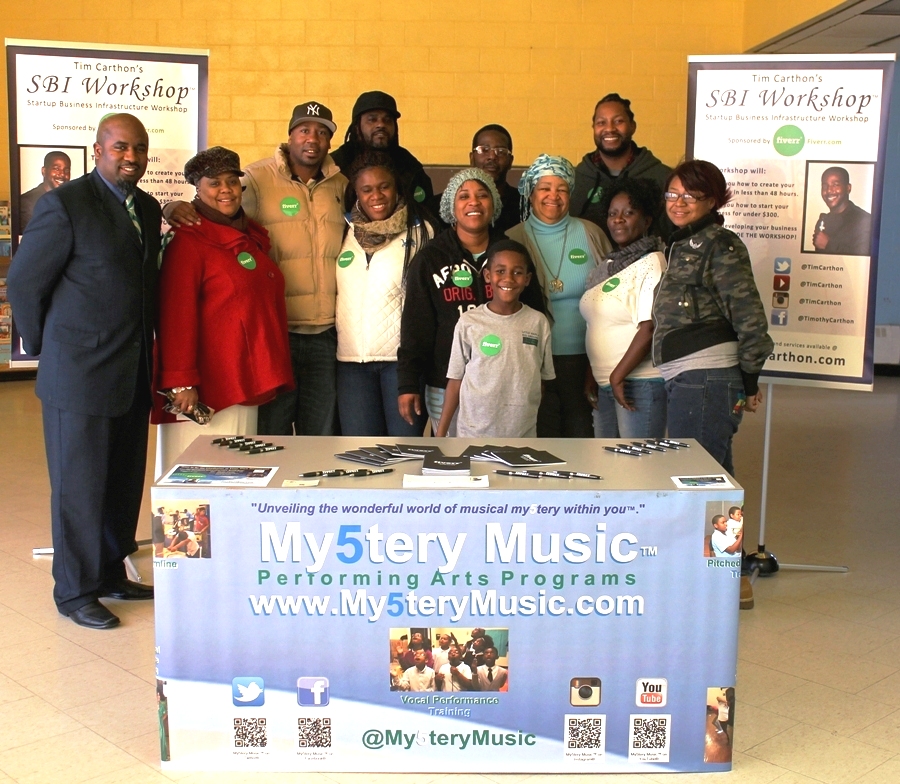 CLEVELAND, OH – December 23, 2015 – The Greek All-Star™ Awards™ today announced the completion of the 4th and final 2015 installment of Tim Carthon’s Startup Business Infrastructure Workshop, better known as the SBI Workshop™, presented by My5tery Music™ LLC and sponsored by Fivver® International; the global marketplace for creative and professional services starting at $5.  The event was held at the Frederick Douglass Community Center in Toledo, OH on Saturday, December 19, 2015, from 9am-4pm EST.

“The SBI Workshop™ was paramount for our community, community leaders, and future leaders.  The speaker was extremely knowledgeable, professional, and attentive to all workshop participants,” said Errick Dixon, Executive Director of My5tery Music™, a youth performing arts company and current client of Mr. Carthon’s SBI consulting business, “I was honored that my company, My5tery Music™, was asked to present the ‘Tim Carthon SBI Workshop™’ to Toledo, and HIGHLY recommend this workshop for neighboring cities and towns with similar demographics.“ 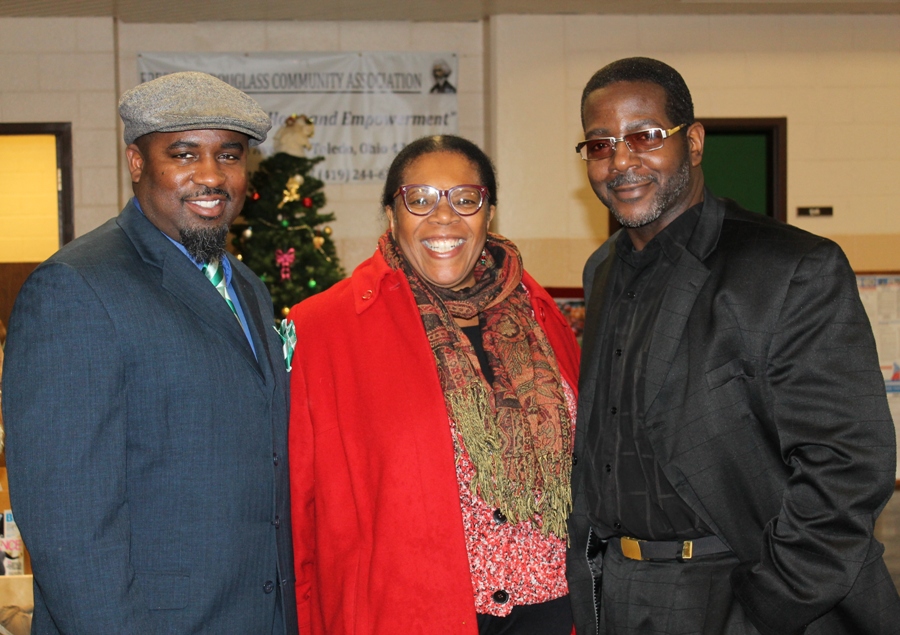 Tim Carthon, a Cleveland, Ohio native, at-risk youth advocate, and keynote teacher, created the SBI Workshop™ to help aspiring entrepreneurs – who live in inner cities – by guiding them from the concept to development stage of their business, right within the workshop.  He is currently in talks to expand his exclusive startup business infrastructure workshop through a potential long-term sponsorship deal with Fiverr® International.

“There’s nothing like the fire that burns inside me when I am teaching,” said Carthon, “And I’m just getting warmed up.  2016 is going to be an educational inferno.“ 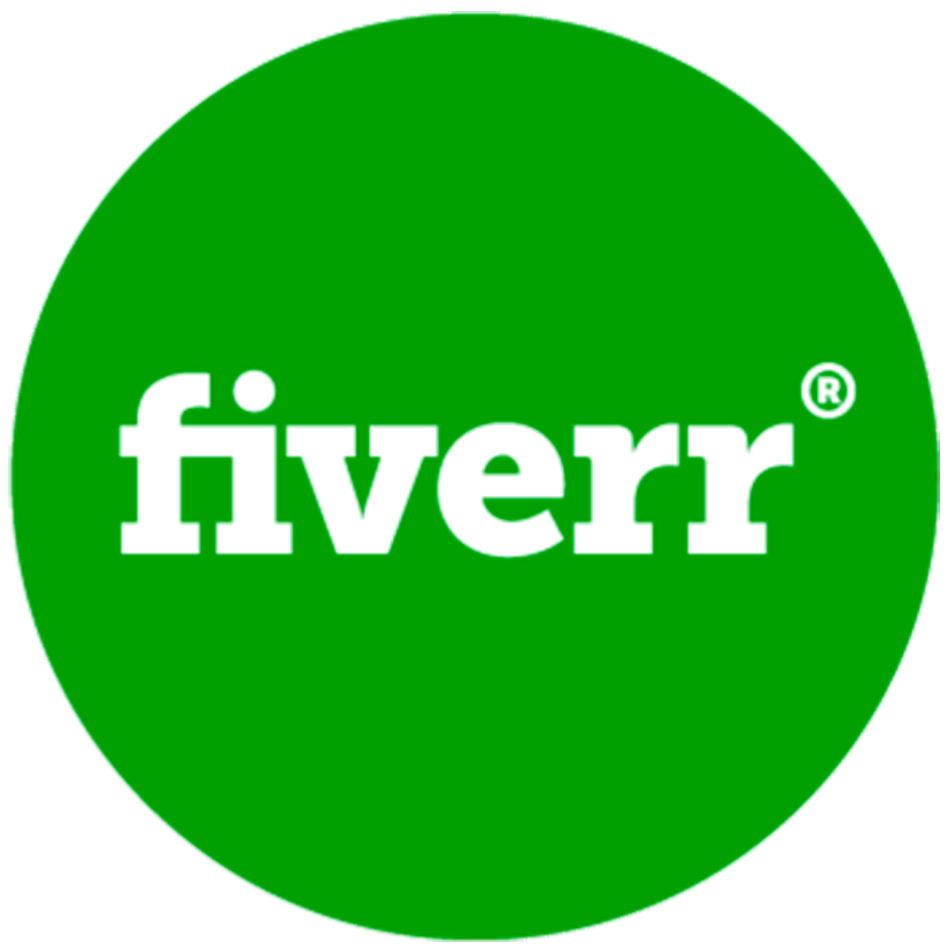 Launched in 2010, by founders Shai Wininger and Micha Kaufman, Fiverr® International is an online marketplace that offers creative and professional services starting at $5. It is ranked among the top 150 most popular sites in the United States and top 500 in the world.

Tim Carthon’s SBI Workshop™ aims to help aspiring entrepreneurs start their business with a solid infrastructure.  Carthon is the founder and executive director of the National Greek All-Star™ Awards™, an organization that is focused on becoming the national standard for awarding the highest levels of academic, community service, performance prowess, and career excellence and achievement within the realm of Greek fraternities and sororities and which works with several educational institutions to help at-risk youth develop a love and appreciation for the performing arts.

Incorporated in 2013 by founder Errick Dixon, better known to his community and students as “Mr. E”, My5tery Music™ is a performing arts-based company that provides a unique combination of intellectual, physical, & multifaceted music and performing arts activities & education training for students grades 3-12, using these activities to correlate the desire and discipline in learning the different performing arts crafts to the desire and discipline it takes to excel academically.