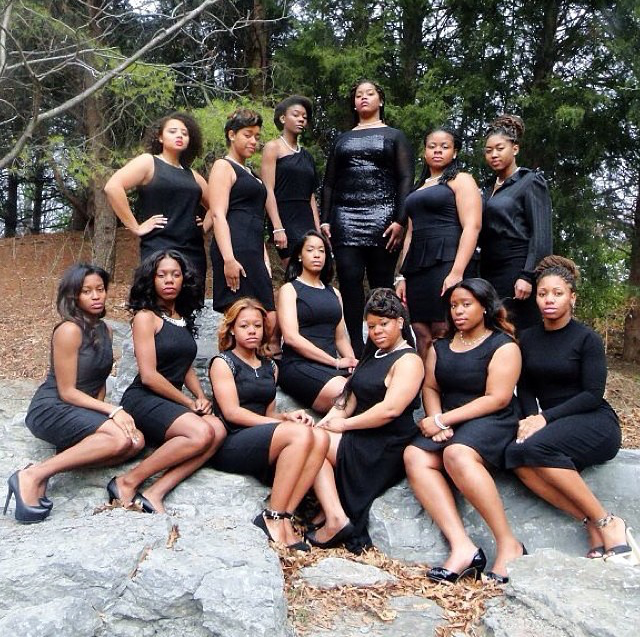 CLEVELAND, OH – December 28, 2015 – The Greek All-Star™ Awards™ today announced its launch of the 2016 Greek-Life Calendar Contest.  The contest allows eligible Greek-letter organization members to enter formal photos of both themselves individually and of them with a group of their fellow Greek-letter organization members for possible selection as Calendar Models for the Official 2016 National Greek Awards™ Greek-Life Calendar.

“The launch of this Greek-Life Calendar Contest today serves several purposes, one of the primary ones being to help shed a more positive light on Greek-letter organization members and the Greek-Life community as a whole,” said Tim Carthon, GASA Executive Director and a member of two Greek-letter organizations, “With the negative hits Greek-Life has taken in recent years, we’re attempting to find new ways to be a sea of positivity to that pool of negativity.  On the surface, this calendar just looks like a great product.  However, underneath the surface, it’s programming positive images into the minds of individuals who don’t yet fully understand the importance of Greek-Life and what it positively does for communities worldwide.“

This isn’t the first time Carthon and his company have attempted to positively change a community and the perception many have of it.  In September, he hosted his first SBI Workshop™; a business infrastructure workshop specifically designed to help aspiring inner-city entrepreneurs by guiding them from the concept to development stage of their startup business, right within the workshop.  He negotiated a title sponsorship from Fiverr® International; an online marketplace that offers creative and professional services starting at $5, and is currently in talks with them to potentially expand his exclusive startup business infrastructure workshop through a long-term sponsorship contract.