The 2018 #GraduatingGreeks Take Their Feature Week By Storm 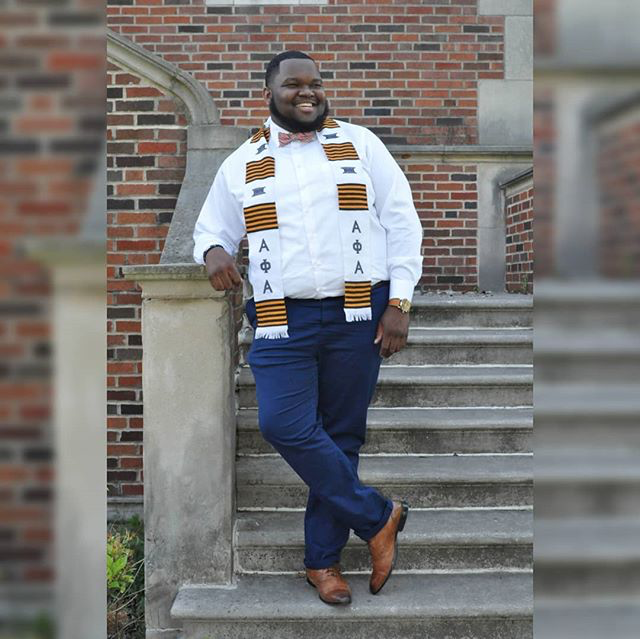 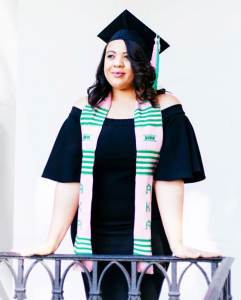 CLEVELAND, OH – August 04, 2018 – The National Greek Awards™ 2018 #GraduatingGreeks Feature Week™ was a fierce competition and had more votes cast in it than any previous Greek life photo contest they’ve ever had.  Greek-life graduates from all over the U.S. submitted the photos that they believed showcased them in the best, most positive and creative light.  And, in the end, it represented an amazing accomplishment: The earning of a higher education degree.

Like last year, this year’s GGFW Contest included over 100 contestant photos from multiple Greek-letter organizations and all walks of life from around the U.S.A.

“This is one of the best things we do.  Greek-life has had such bad luck these past few years with negative PR that showcasing these members in the true light of Greek-letter organizations; education, community service, etc. has become an actual necessity,” said National Greek Awards™ Founder and Executive Director Tim Carthon, “Fortunately, we’ve been blessed with the task of leading the way in doing that, and we even had a little help with our new sponsor this year, SBIWinners.com, that sponsored the $100 shopping spree for us to give to the winner.“ 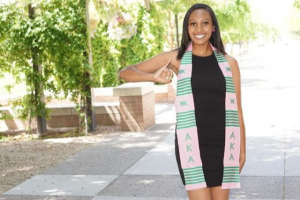 Speaking of the winner, this year’s contest winner is a graduate of Northwestern State University.

“I was pretty ecstatic to know that I had won the contest,” says Forrest Middlebrook, Jr., a member of Alpha Phi Alpha® Fraternity, Inc. and the 2018 Graduating Greeks Feature Week™ Contest winner, “It was exciting to know that I could potentially help others by talking about my college experience.  Thank you NGA!“

He also has a very specific career goal that is actually in line with a subject matter that is currently resonating across the country and highlighted specifically in the political sphere.

“My future career goals include obtaining a Master’s Degree in business and one day working in the healthcare field.  I want to be the person behind the scenes to make sure that everybody in America has the best healthcare that they can possibly afford.“

Like we said, very specific.  Watch his story below. 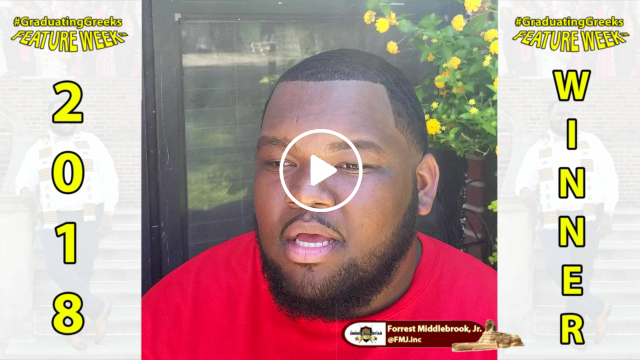 The mission of the National Greek Awards™ is to positively change the entire social structure of Greek-letter organizations worldwide.  You can see the Greek-letter organization Students from this year and all years prior featured on the National Greek Awards’ Facebook®, Twitter®, and Instagram® social media pages (@GreekAwards).  The graduation photos featured will also be included in the Greek life photos section on GreekAwards.com soon.