History Made During The 2019 #GraduatingGreeks Feature Week™ 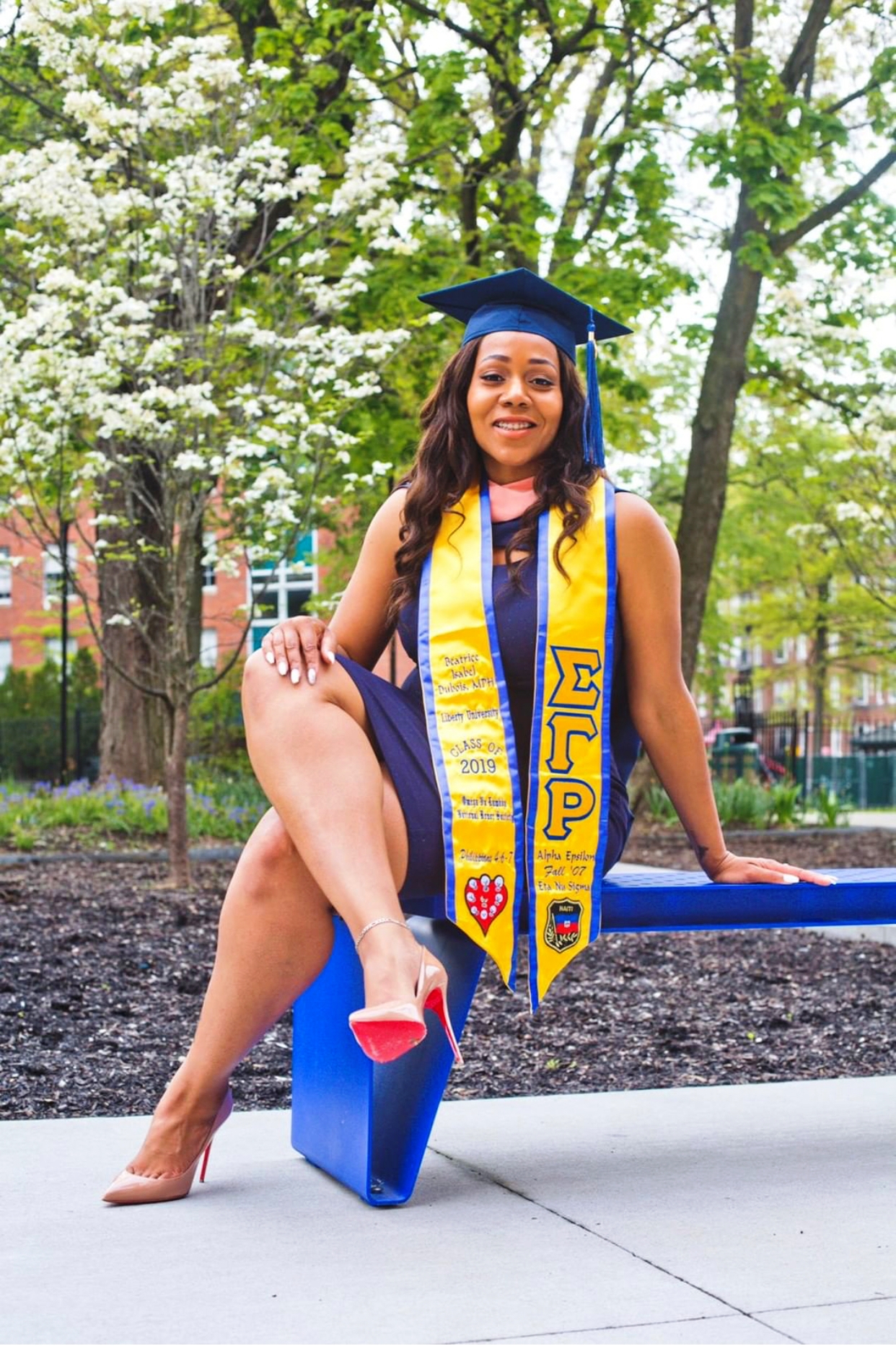 CLEVELAND, OH – June 12, 2019 – The National Greek Awards™ hosted its annual #GraduatingGreeks Feature Week™ Photo Contest, which features members of multiple Greek-letter organizations who have graduated from college this fiscal year.  In this 2019 competition, it again made contest history.

Normally the contest starts off slow with voting.  This year, the votes shot out the gate, and that was primarily due to the ferocious competitive nature of the contestants.  Never before has the competition had as many lead changes. However, that wasn’t even close to the biggest piece of contest news.

This 2019 competition had close to 50% more votes than the previous year, and even that didn’t compare to the voting percentages of the contestants themselves. This year’s contest winner garnered over 90% more votes than her predecessor and is not only the first person to reach more than 1,000 votes, but she also accumulated more votes than anyone in the history of the competition.

“I am beyond humbled and honored to win the 2019 National Greek Awards™ #GraduatingGreeks Feature Week™. I first heard about the contest in 2017 when my soror Amanda competed and won. So when it was my turn to graduate, I knew I had to sign up,” says Bea Dubois, a member of Sigma Gamma Rho® Sorority, Inc. and the 2019 #GraduatingGreeks Feature Week™ Photo Contest winner.

She continued, “Greeks are always shown in a negative light so I asked my friend to take my graduation photos with my Greek stole. I was surprised to know that I received over 1,050 votes as I was only expecting a few hundred. The votes came in slowly but I’m glad that everything worked out in the end. I am thankful to be a part of an amazing sorority and to have an amazing circle of friends, family, classmates, fellow Greeks who helped me win.”

“It was such a rush watching this year’s contest. I’d never seen two front-runners going so hard for their votes. It was amazing and awe-inspiring,” said National Greek Awards™ Founder and Executive Director Tim Carthon, “In the end, out of thousands of votes, Ms. Dubois literally won by only 12 votes. By far, that’s the closest contest win we’ve ever had. It was an absolutely fantastic and positive battle. A big shout out and thank you to our contest sponsor SBIWinners.com.” 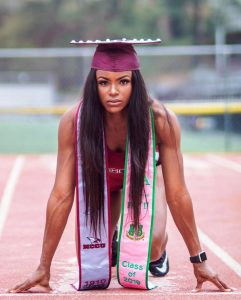 It was definitely a battle for the contest ages.  In the end, the wins that mattered most for our 1st-Place Finisher were her educational and career wins. Ms. Dubois received her Masters of Public Health degree from Liberty University and plans on a career as a Cancer Research Scientist.

The mission of the National Greek Awards™ is to positively change the entire social structure of Greek-letter organizations worldwide.  You can see the Greek-letter organization Students from this year and all years prior featured on the National Greek Awards’ Facebook®, Twitter®, and Instagram® social media pages (@GreekAwards).  The graduation photos featured will also be included in the Greek life photos section on GreekAwards.com and you can watch this year’s winner’s feature video story below:

< Back to Press ReleasesPress Room