Down, But Not Out: How 2020 Greek-Life Graduates Rose Above COVID-19

HomeNewsPressReleasesDown, But Not Out: How 2020 Greek-Life Graduates Rose Above COVID-19 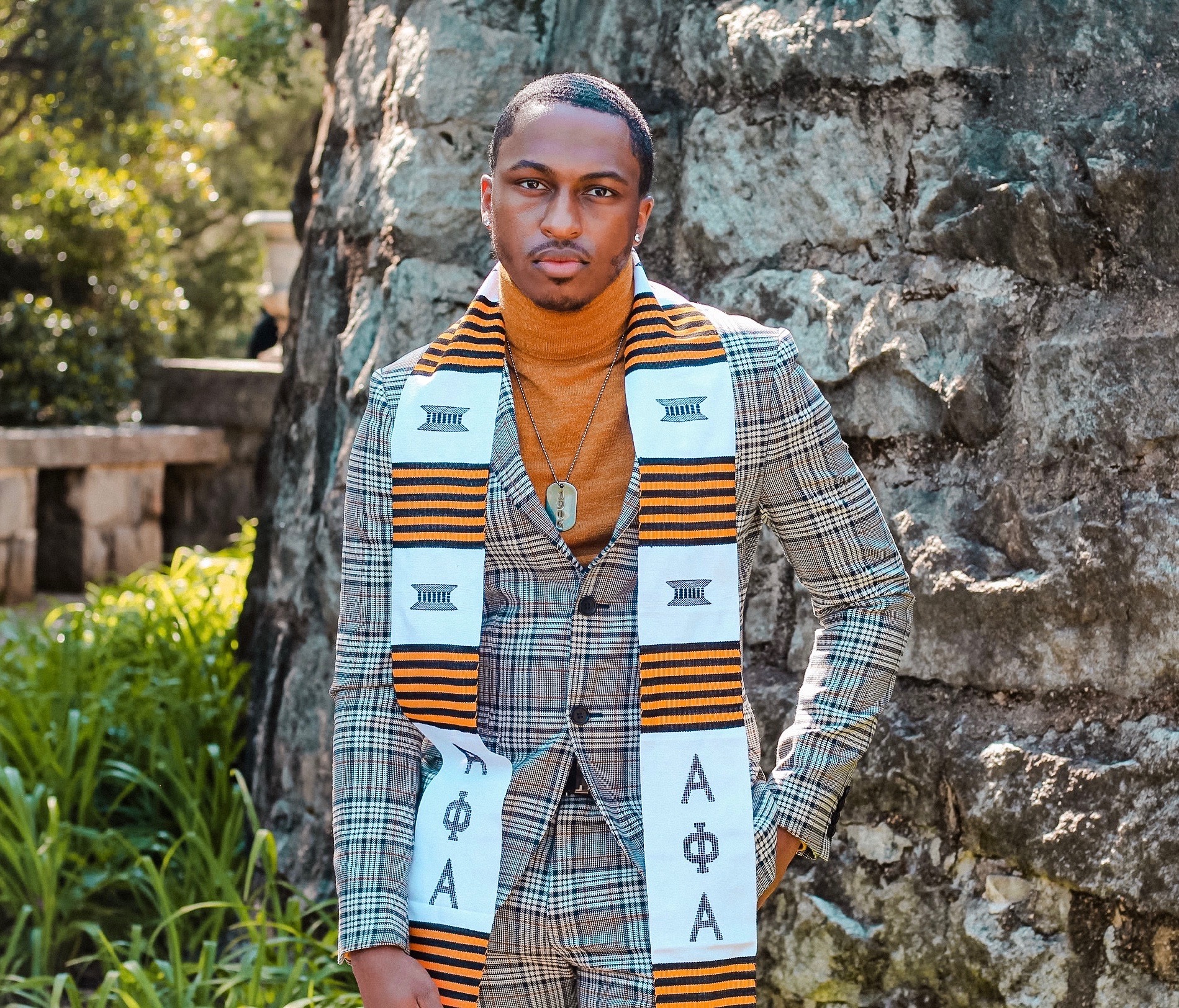 CLEVELAND, OH – August 28, 2020 – The National Greek Awards™ hosted its annual #GraduatingGreeks Feature Week™ Photo Contest, and this year’s contest was one for the history books, just not for the reason you might think.

Things have been rough for graduates this year due to the COVID-19 pandemic. It has not only affected large gatherings such as graduations, but it has also affected the current and future economic outlook.

Because of this, this year the GASA partnered with Tim Carthon’s F.I.T.E. Plan™ Business Academy to give one lucky winner an entire year of ‘Level 3’ membership absolutely free.

And this year’s winner, by only a five-vote margin, was Stone Brickhouse, a member of Alpha Phi Alpha Fraternity, Inc. from Virginia Commonwealth University.

This 2020 competition had a three-piece unique combination that none of the previous contests had:

1.) It was the first time the contest was held on the GASA website and not their social media pages.

2.) The first time GASA partnered with and offered FP business academy membership as the grand prize.

3.) It happened during a worldwide pandemic. 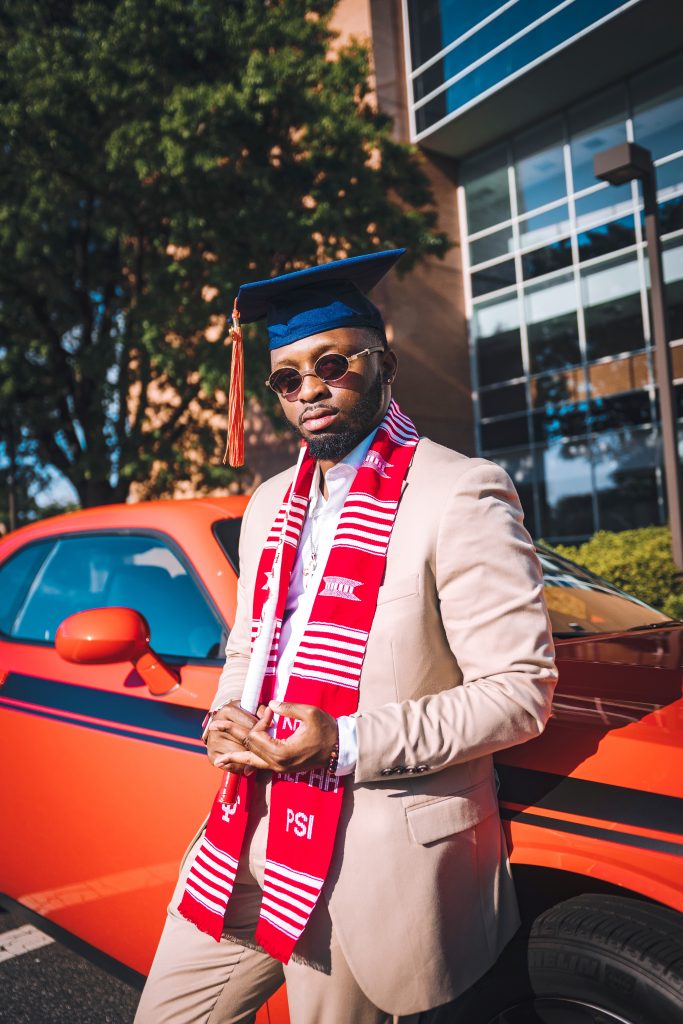 “The biggest lesson that I learned while in college is that every problem is temporary and that time will come to pass,” says Stone Brickhouse, a member of Alpha Phi Alpha® Fraternity, Inc. and the 2020 #GraduatingGreeks Feature Week™ Photo Contest winner.

This pandemic is like nothing seen since the 1918 Spanish Flu. And, although it is currently ravaging the world’s population, primarily in the United States of America and Brazil, as Mr. Brickhouse said, this too will come to pass. 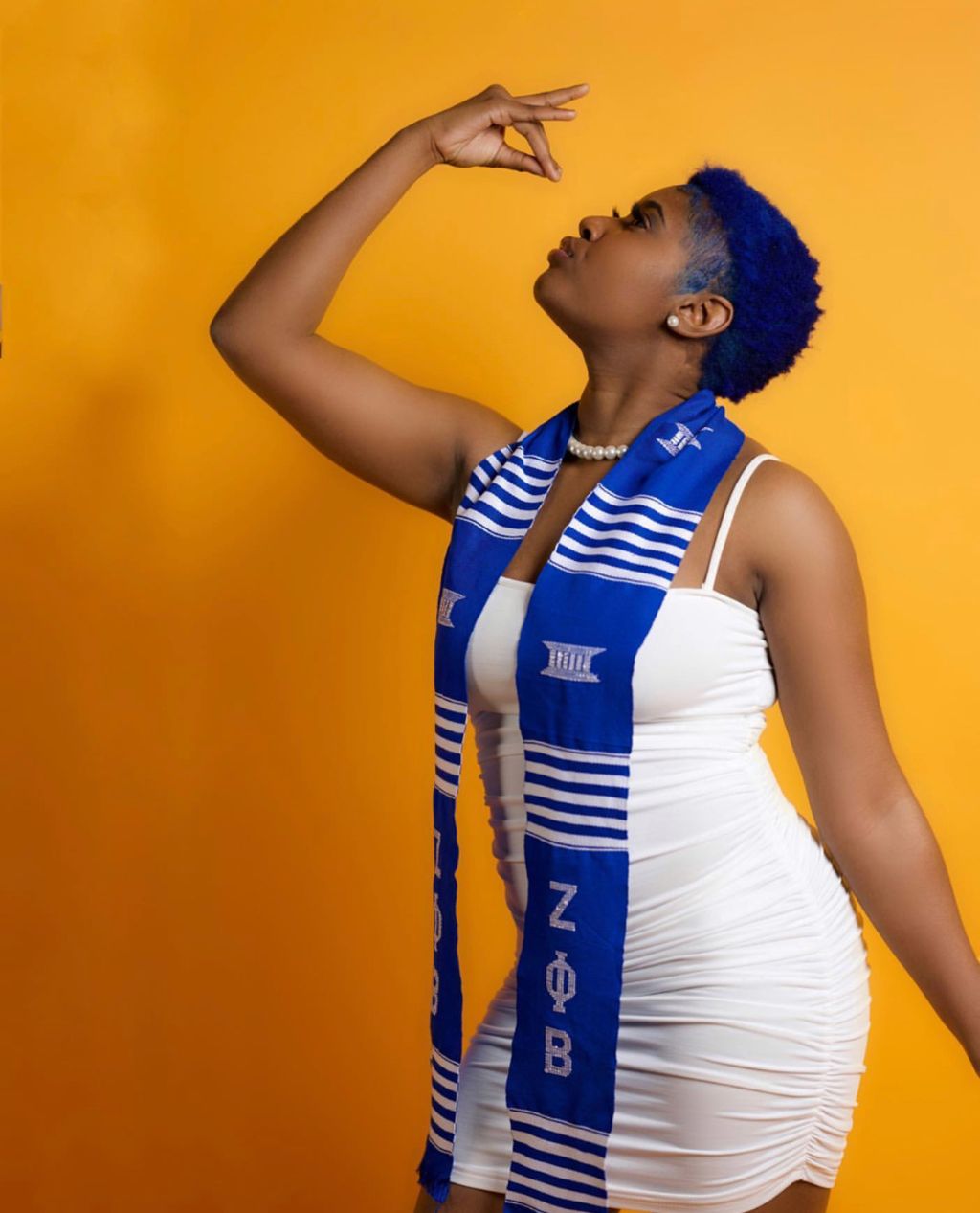 2020 may turn out to be one of the worst years in American history, but the GASA is not letting it take 2020 graduates’ joy from them, because they definitely earned that joy.

The mission of the National Greek Awards™ is to positively change the entire social structure of Greek-letter organizations worldwide.  You can see the Greek-letter organization Students from this year and all years prior featured on the National Greek Awards’ Facebook®, Twitter®, and Instagram® social media pages (@GreekAwards).  Watch this year’s winner’s feature video story below:

< Back to Press ReleasesPress Room