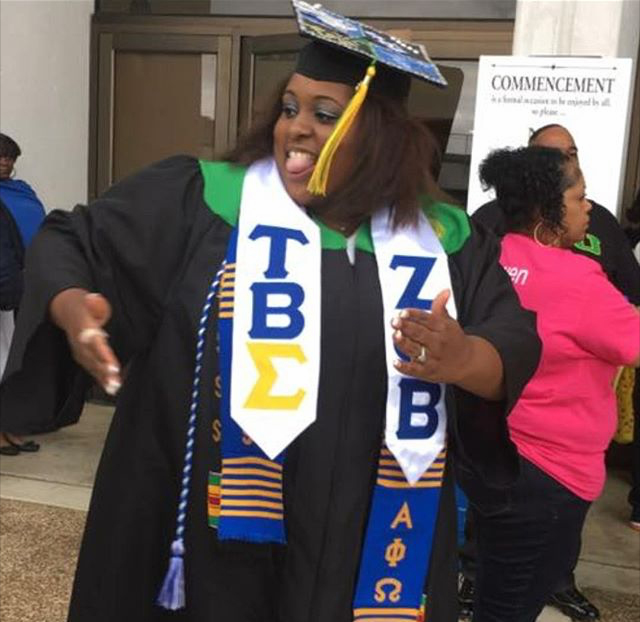 CLEVELAND, OH – May 29, 2016 – The Greek All-Star™ Awards™ announces the winner of its 2nd annual Graduating Greeks Feature Week™.  It’s the end of the school year for many college and university Students.  So, on its primary social media pages, the Greek All-Star™ Awards™, for the 2nd year, featured graduating Greek-letter organization members from around the country for one week.  This was done in conjunction with its overall company mission of helping to change the negative stereotypes of Greek-letter organizations and their members.

An added feature for this year’s GGFW was the new $100 Photo Contest, where the graduate in the graduation photo with the most ‘LIKES’ combined on GASA’s Instagram®, Facebook®, and Twitter® social media pages would win a $100 Gift Card, courtesy of Fiverr®; an online marketplace that offers creative and professional services starting at $5. 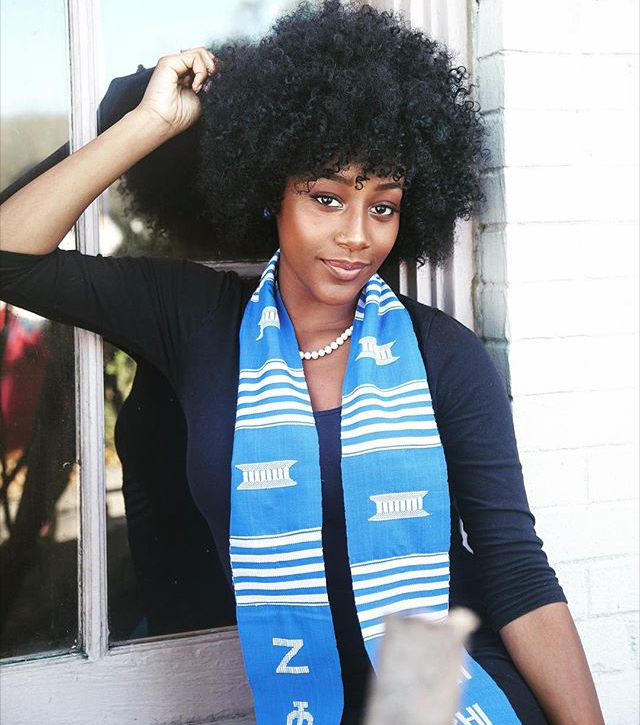 “Throughout the years, one of the things that has always bothered me the most was watching individuals on social media share negative, non-educational posts, like fight videos,” says Tim Carthon, GASA Founder and Executive Director, “Through our Graduating Greeks Feature Week™, we share the educational achievements and positive images of young scholars, and, as a showcase, we repeat it several times a day for that week.  That’s using the power of your platform for a better mankind, not to spread disturbing visuals of human behavior at its lowest.  I’m so proud of all of the graduates for the positive force they helped us unleash upon humanity and look forward to their amazing post-collegiate contributions to the world.” 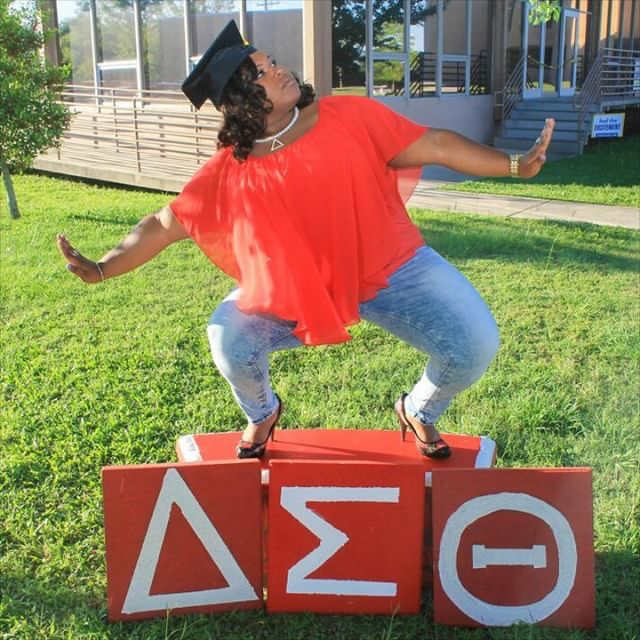 You can see the daily Greek-letter organization members’ graduation features on the GASA’s Instagram®, Facebook®, Twitter®, and Vine social media pages (@GreekAwards).  All featured photos will be included in their Greek-life photos section as well.

Launched in 2010, by founders Shai Wininger and Micha Kaufman, Fiverr® International is an online marketplace that offers creative and professional services starting at $5.  It is ranked among the top 150 most popular sites in the United States and top 500 in the world.