Honed in urban community trenches, “at risk” teens are taught necessary, unique, positive leadership skills which will enable them to lead effectively and efficiently, thereby helping them, and those they will lead, to excel to limitless heights of personal, academic, community, performance, and career achievement.

Are you a member of a Greek Fraternity or Sorority? Remember how much you didn’t know about them when you got to college? Remember how many mistakes you made in your attempt(s) to become a member of that Greek-letter organization?

Well, our students are taught the basic language and protocols of the Greek Fraternity and Sorority world. This ensures that they are better prepared for candidacy, making them more likely to be selected for Greek-letter organization intake the first time they apply. In short, “better candidates make better members.” 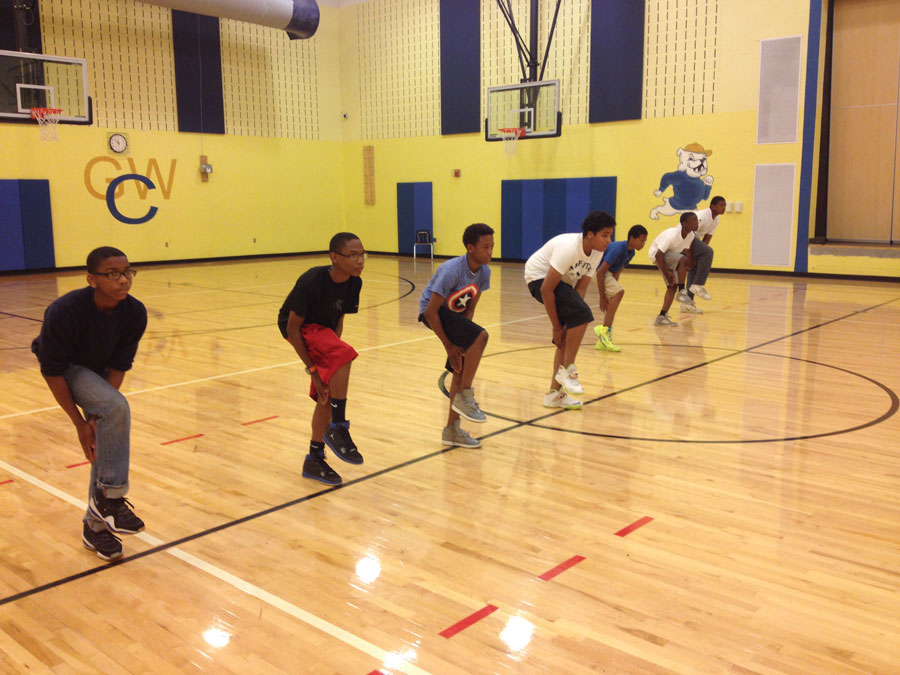 In public schools, the first subjects to get cut are usually music, dance, and theater. In other words, the Performing Arts. Our program uses Tim Carthon’s Stepping: The Art Form™ system; a system based in the Greek Fraternity and Sorority art form derived from African Boot dancing, commonly known as “stepping,” in order to train students in and show them the power and importance of the Performing Arts.

In our program, students are taught two different styles of Discipline:

1.) Reactionary Discipline – Students are taught to control their initial reactions in negative situations and to contemplate consequences and repercussions first, giving them the best chance at the most productive situational outcomes.

Students are taught how to hold in high regard the feelings, rights, and space of others through their positive actions toward them. Our goal is for all YGLP™ students to master what the National Greek All-Star™ Awards™ founder and YGLP™ program creator, Tim Carthon, calls “The Great Traits of Humanity”; their treating of others with high levels of politeness, courtesy, consideration, and earned deference, especially their leaders and elders, and thereby subsequently earning it themselves.

Students are trained in how to stand firm in positive convictions, even in the face of extreme adversity, learning first-hand how to become one whose very essence symbolizes respect and distinction, thereby building self-esteem and, subsequently, more stable societally and educationally-productive young men and women.

Many “at risk” young men and women have bottled up anger and resentment from negative situations through which they’ve gone in their lives. With Kindness as one of the four (4) character traits on which the YGLP™focuses (a character trait that has been found in recent years to be sorely lacking in our society), our program consciously and unconsciously shows students the priceless value of warmheartedness, selflessness, empathy, considerateness, and forgiveness, and teaches them the positive use of such.

Students are trained to master “calmness and self-control” in order to breed the willingness and ability to tolerate “delay” and ignorance from external sources. In the end, we look for our students to have an increased capacity of being able to endure hardship, difficulty, and inconvenience without complaint.